Epstein, the billionaire pedophile and sex trafficker with a myriad of connections to the rich and powerful in the United States and several other countries, had told those close to him that he had feared for his life prior to his sudden “suicide,” the Washington Post reported, while his defense lawyers claimed that he had planned to cooperate with federal authorities.

Following the controversial conclusion by the New York Medical Examiner that Epstein’s death was a suicide — a conclusion contested by Epstein’s attornies as well as by independent forensic pathologists, given the apparent evidence pointing towards strangulation — corporate media coverage of the Epstein case has slowed to a trickle, save for sensationalist stories about his alleged co-conspirator Ghislaine Maxwell and new salacious details of his past. Gone from corporate media are any hints of the larger scandal, revolving around the admission that Epstein had “belonged to intelligence.” – continue reading >>

Hidden in Plain Sight: The Shocking Origins of the Jeffrey Epstein Case

Government by Blackmail: Jeffrey Epstein, Trump’s Mentor and the Dark Secrets of the Reagan Era

Mega Group, Maxwells and Mossad: The Spy Story at the Heart of the Jeffrey Epstein Scandal 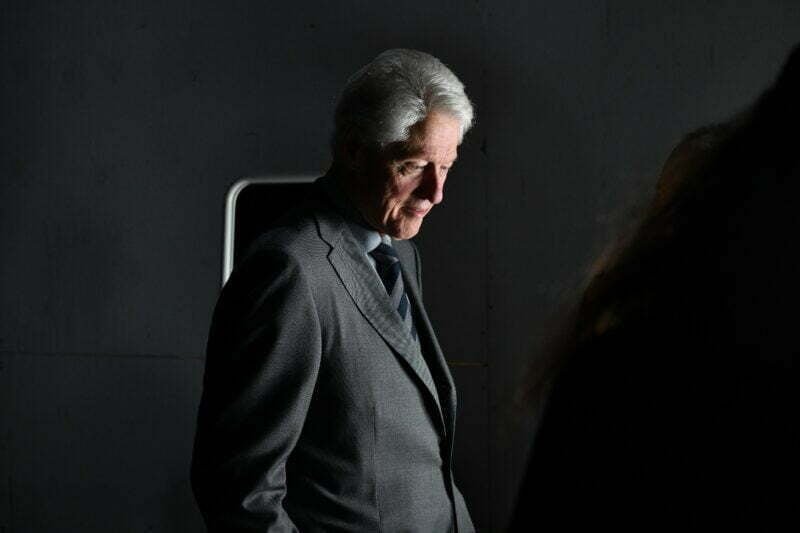 From “Spook Air” to the “Lolita Express”: The Genesis and Evolution of the Jeffrey Epstein-Bill Clinton Relationship