Election Day 2020: 32 Americans dead, over 200 injured, martial law declared and the election itself is canceled. While this horrific scenario seems more like the plot of a Hollywood film, such was the end result of a recent simulation examining the preparedness of U.S. officials from the Federal Bureau of Investigation (FBI), the Department of Homeland Security (DHS) and the U.S. Secret Service against “bad actors” seeking to undermine the upcoming presidential election.

Yet, this simulation was not a government-organized exercise but was instead orchestrated by a private company with deep ties to foreign and domestic intelligence services, a company that is also funded by investors with clear connections to individuals who would stand to benefit if such a catastrophic election outcome were to become reality. – continue reading >> 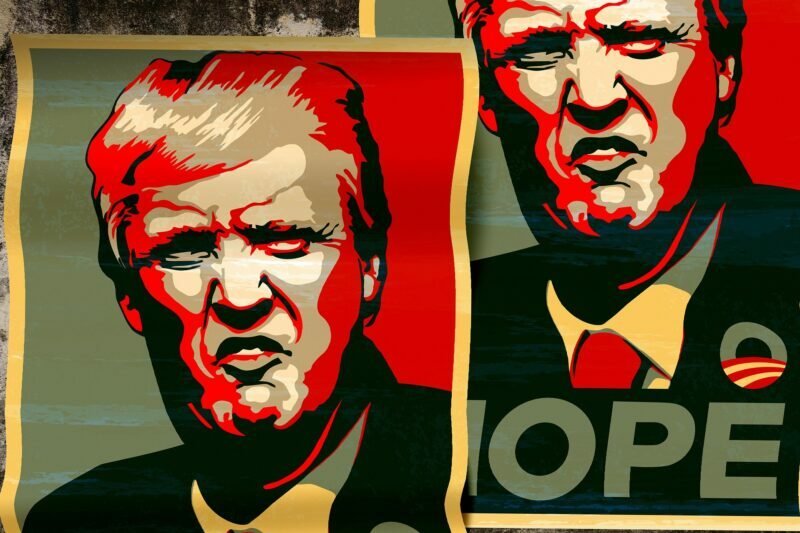