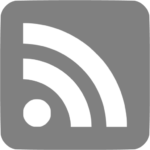 Ghislaine Maxwell is hardly the only Maxwell sibling to continue their father’s controversial work for intelligence, with other siblings carrying the torch specifically for Robert Maxwell’s sizable role in the PROMIS software scandal and subsequent yet related hi-tech espionage operations.

Many were surprised to learn earlier this month that the key co-conspirator in Jeffrey Epstein’s intelligence-linked sexual blackmail operation, Ghislaine Maxwell, had been in hiding in New England since Epstein’s arrest and subsequent “suicide” last summer. Her recent arrest, of course, has returned attention to the Epstein scandal and to Ghislaine’s ties to the entire operation, in which she played a central and crucial role, arguably more so than Epstein himself. – continue reading >> 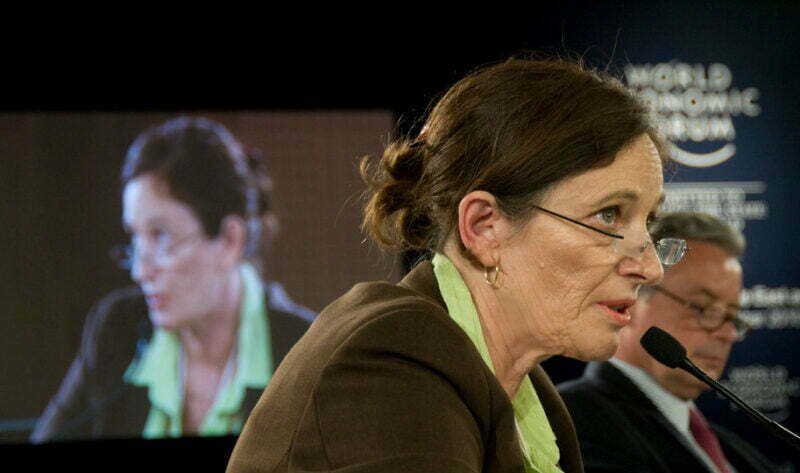 Whitney Webb has been a professional writer, researcher and journalist…