3 posts
Vanessa Beeley is an independent journalist and photographer who has worked extensively in the Middle East - on the ground in Syria,Egypt, Iraq and Palestine, while also covering the conflict in Yemen since 2015. In 2017 Vanessa was a finalist for the presitigioius Martha Gellhorn Prize for Journalism which was won by the much-acclaimed Robert Parry that year. In 2018 Vanessa was named one of the 238 most respected journalists in the UK by the British National Council for the Training of Journalists. In 2019, Vanessa was among recipients of the Serena Shim Award for uncompromised integrity in journalism. Vanessa contributes regularly to many indpendent media outlets which include The Last American Vagabond, UK Column and Mint Press News. Please support her work at her Patreon account. 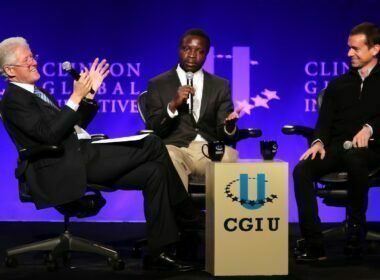 Jack Dorsey, the CIA and Twitter Censorship in the Age of Covid-19

Twitter CEO, Jack Dorsey, has embedded himself in some of the most powerful global influencer complexes. His techno-mining of African potential and the increasing use of Twitter as a surveillance tool for the corporatocracy have generated the opportunity for Dorsey to play an increasingly pivotal role in the roll-out of the World Economic Forum’s Great Reset.
byVanessa Beeley
19 comments 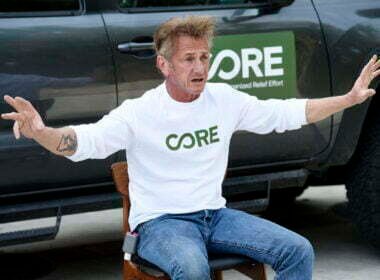 The Covid-19 Celebrity Humanitarianism – Sean Penn and the Great Reset

Actor Sean Penn's "charitable" NGO, with close ties to USAID and the Clintons, has pivoted its focus from "disaster relief" abroad to now playing a key role in US COVID-19 testing and the promotion of the transnational corporatocracy's Covid-19 narratives.
byVanessa Beeley
9 comments 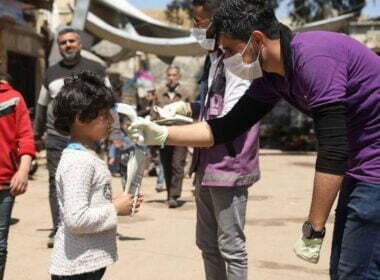 Meet the Violet organization, a new “Syrian” NGO pushed into the limelight by neocolonialist media outlets, which works alongside the terrorist-linked White Helmets and in areas occupied by Al Qaeda affiliates and rebrands.
byVanessa Beeley
10 comments